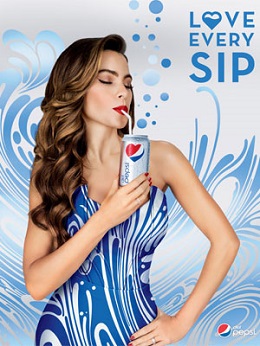 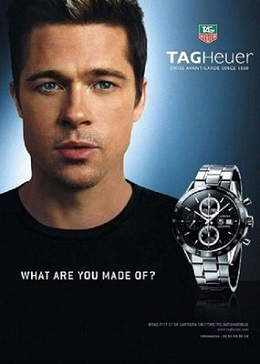 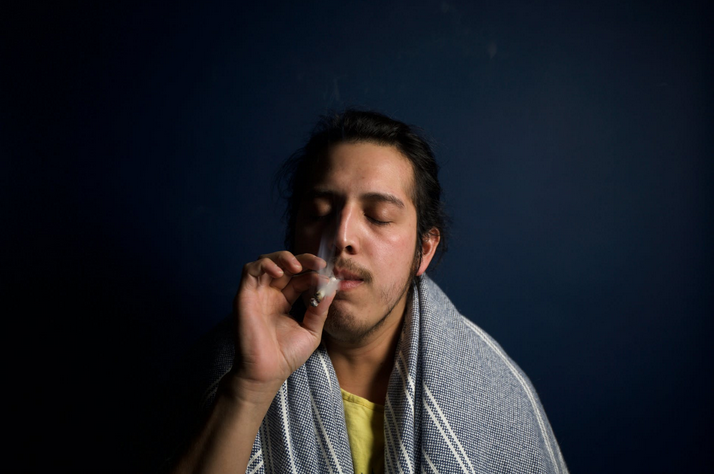 With the legalization of weed in most countries and states, many people who shied away from enjoying marijuana or using it for other reasons are smoking it or using it in different ways like never before. Fortunately, reliable weed sellers have also opened shop in strategic places to make it readily available. And other sellers are selling it online; for example, there are good quality weed shops online in BC and Ontario like this one.

However, even as you enjoy your marijuana, you could be making some mistakes, especially if you are new to smoking the herb. Some experienced users also make some errors when using the weed, which makes them not enjoy it and get the best experience they may have anticipated. The good news is that we know most of those mistakes and want to point them out, so you avoid them and get the most out of your smoking sessions.

Below are some mistakes to avoid when using weed: 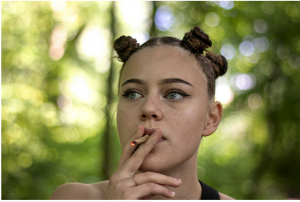 While smoking weed, you need to inhale the smoke properly to get the effect, but it is one of the common mistakes that new weed users make. As a result, they will complain of not getting the high sensation after their first joint. The correct way of smoking weed is to take a puff, ensure you inhale the smoke into the lungs, hold it for a second, and then exhale it. That way, the THC will find its way into your system and produce its effect on your body and make you enjoy all the perks from it. On the other hand, some weed smokers hold the smoke for longer than necessary in their lungs, risking damage to their lungs.

Failing to Use a Grinder

You commit a cardinal weed-smoking sin if you do not use a grinder to make your weed into powder. No matter how you want to smoke it- as a blunt, joint, Pipe, or Bong -it would be best to cut your weed into small, easy-to-burn pieces. And the only way to achieve this is by using a grinder, not scissors or hands, as some people choose. The weed grinders produce the best quality and are easy to get in weed shops or even online.

Not Preparing Adequately for Side Effects

This happens with rookie weed users who have no idea the effect the weed may have on them. It would help to allow yourself a short duration after using the weed to see how it impacts you, and after several times using it, your body will tolerate it, and you can be in control. 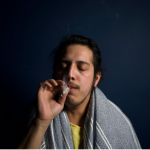 Mistakes to Avoid When Smoking Weed